5 Things You Should Know About "People Also Ask"

It’s obvious that the SERP’s have changed greatly in the last year or so. Elements like featured snippets, Knowledge Graphs, local packs and People Also Ask have really dominated the SEO world – and left some of us a bit confused.
In particular, the People Also Ask (PAA) feature has had an impact on clients’ SERP’s.
You’ve been wondering and asking the same questions:

Here are things you should all know about PAAs.

1.PAA can occupy different positions on the SERP

Distinct from features snippets (which appear always at the top of the SERP), PAAs can take different parts of the page.
Here is an example:

All of this example would help you understand the implications of different positions of PAA in the SERPs.

For this question, I would say: No.

Because of the ability of the feature to generate an infinite number of questions on the topic of interest.
With one simple click, the 4 PAA questions can promote three more listings, and so on.

But actually, the PAAs can vary extensively, from a fixed number of 3-4 listings to plenty of results.

the PAA listings can be expanded if clicked on, which generates a large number of new PAA listings that appears at the bottom of such SERP feature.

However, in some situations, the PAA listings cannot be expanded no matter how many times you hover or click on them.

PAA listing with a video makes a lot of sense, especially if you consider the nature of many of the queries listed:

This feature does need to tested more and more by Google, to a point where most of the keywords that are used currently showing videos results in the SERPs will trigger video results in the PAA listings, too.

For this reason, you would have an opportunity to optimize your YouTube and video results to be eligible to appear in PAAs.

4. PAA questions are frequently repeated for the same search topic

This might be unmistakable, but it’s important to know all these three points:

5. PAAs have a feedback feature

Most of you have probably seen this feature before, but never really paid attention to it.
It’s located at the bottom of the last PAA listing; there is often a little hyperlink with the word Feedback.

Google states that this option is available “on some search results” and it allows users to send feedback or suggest a translation. Even if you do go through the effort, Google says they will not reply to you directly, but rather collect the info submitted and work on the accuracy of the listings.

By now, I hope you’ve learned a bit more about People Also Ask and how it can help your SEO strategy moving forward.

PAA can be your friend indeed if you’re willing to spend time understanding how your organic visibility can be influenced by such features. The fact that PAAs are now popular for a large portfolio of queries makes me think Google considers them a new, key part of the user journey. 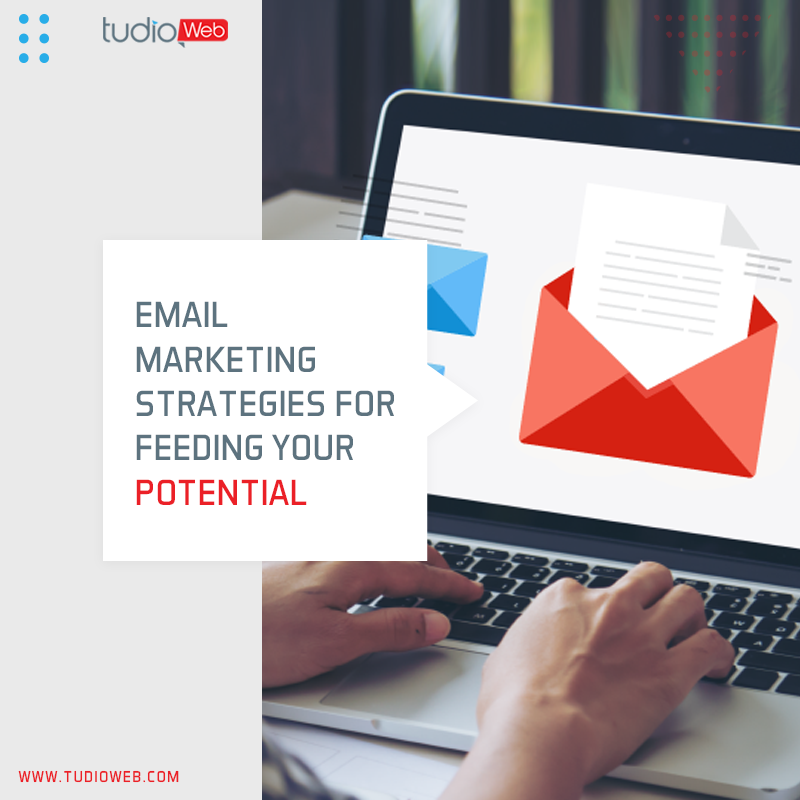 How to optimize your website for google’s rich answer box?

When You Should Use Non-Branded Keywords in PPC Advertising

How Important are Keyword Research for SEO